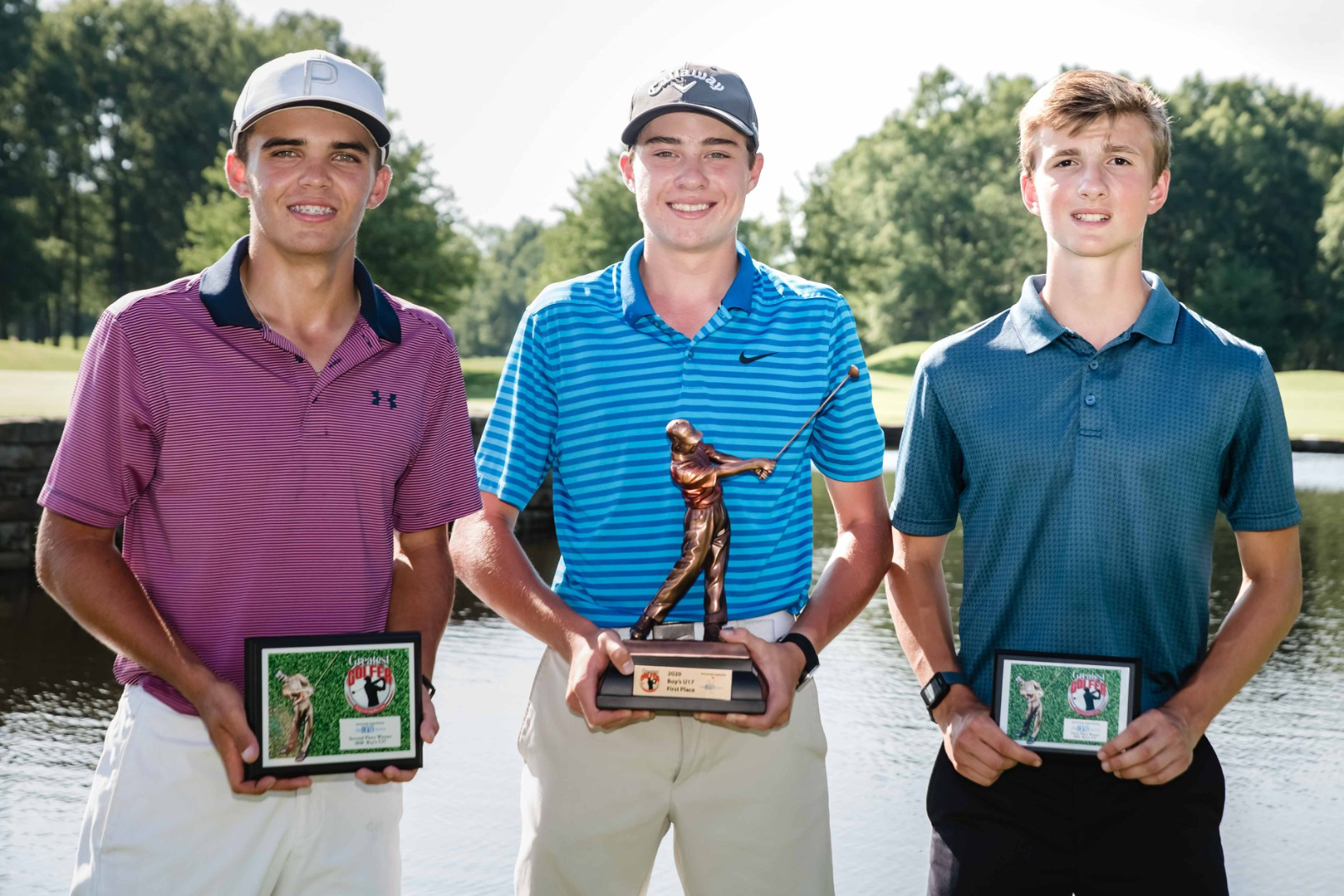 The tournament came down to the final holes of the 36 hole tournament.  After 15 holes, Porter led by one stroke.  Sylak’s par on 16 and Porter’s boggy put the match at a tie.  On hole 17, Sylak was able to save par with a clutch 20′ putt to keep the both players tied.  On the 18th hole, Jake’s tee shot went left of center and was behind a tree line.  While Porter’s drive was left-center of the fairway.  Jake had to punch out to the fairway and chip onto the green to give himself a chance at par. 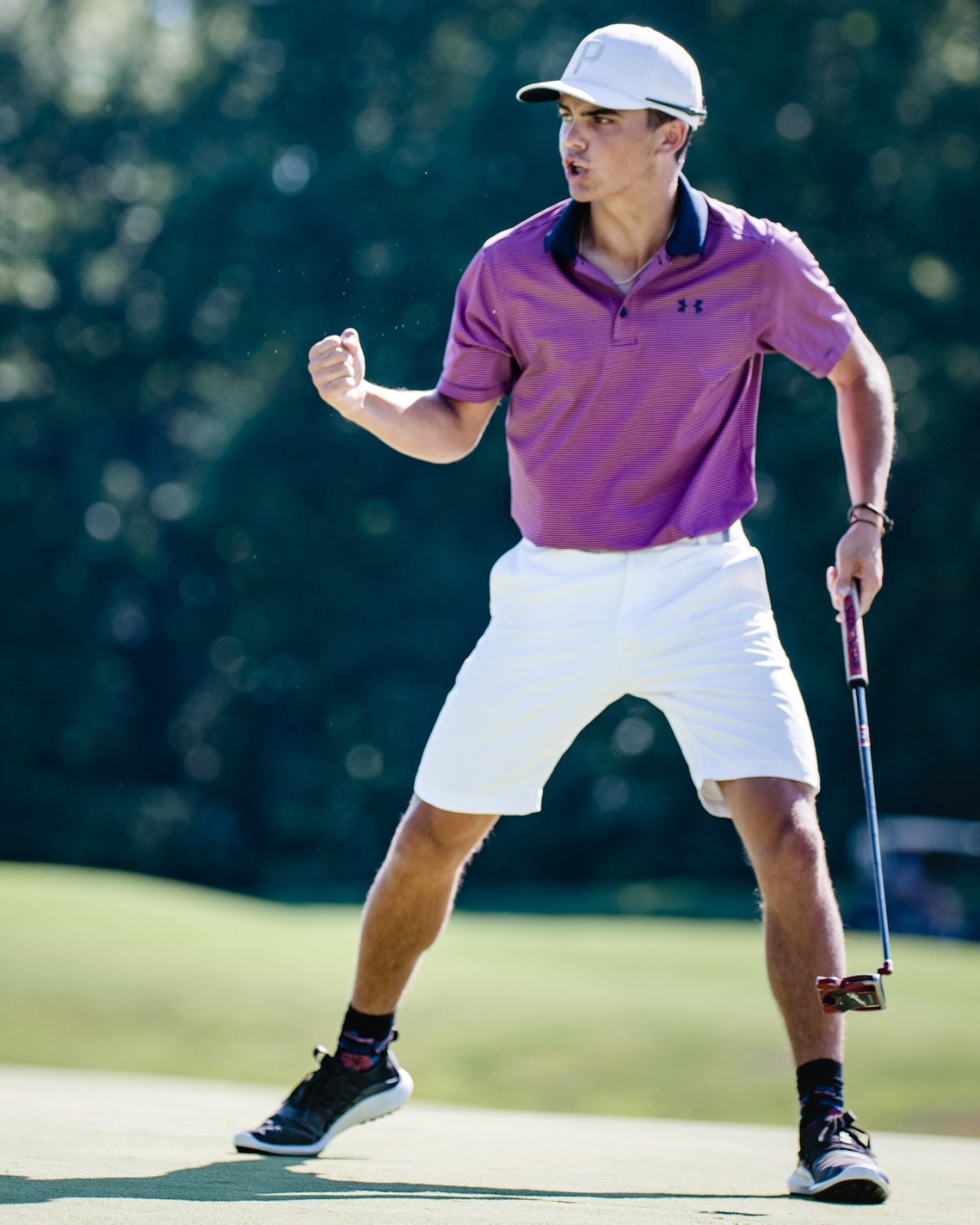 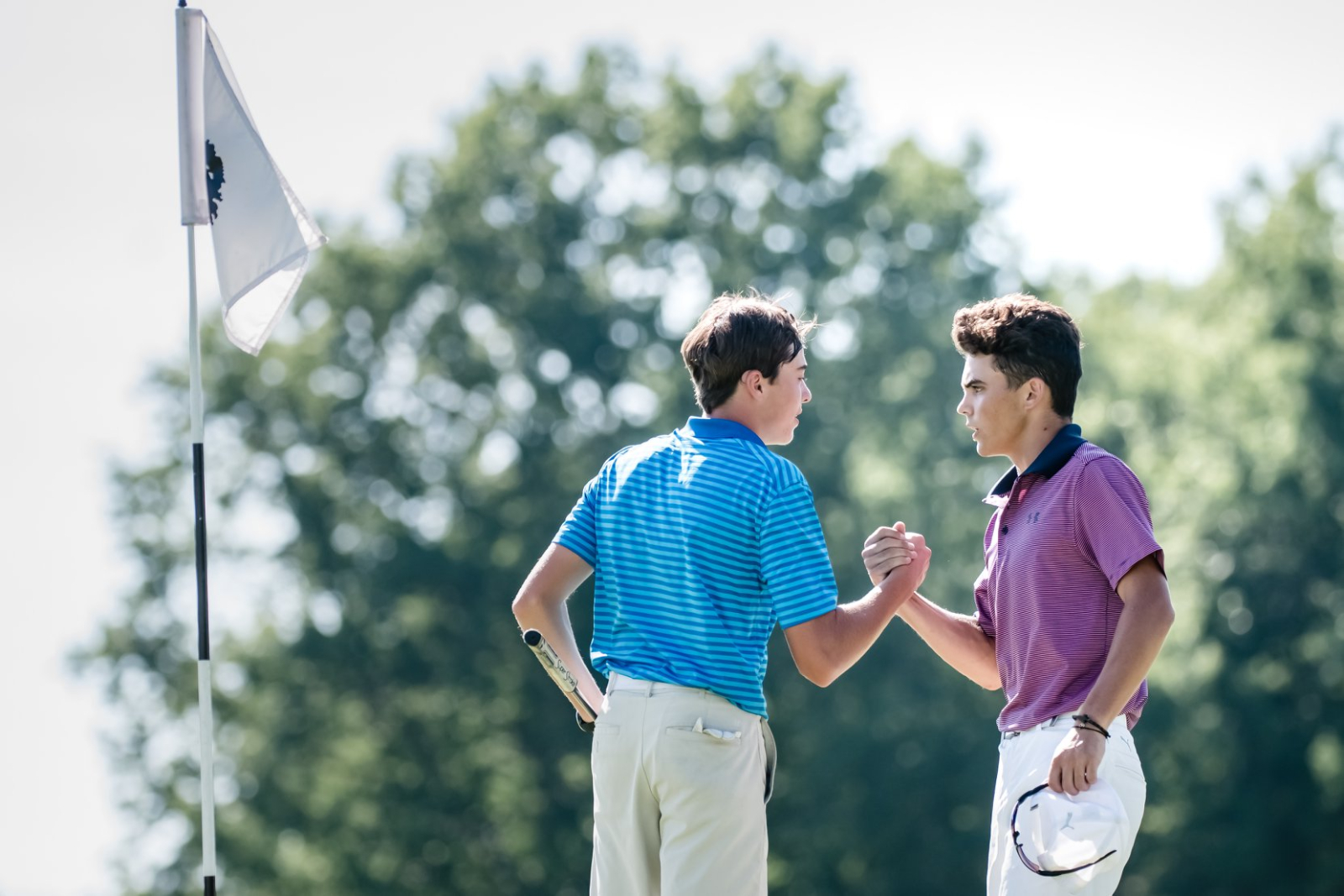 Porter’s 30′ birdie putt came just short leaving Sylak a 20′ putt for par and a possible sudden death playoff.  Jake’s putt fell just short and Porter’s tap in gave the win to Porter.  Jake finished 2nd in the tournament in an exciting 36 hole match.  Jake will be getting ready for this years season which will begin on August 5th at Salem Hills in the Mineral Ridge Moransky Invitational.

vs Badger & Jackson Milton
10:00 am
View All Events