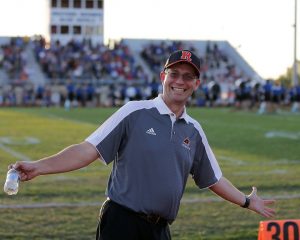 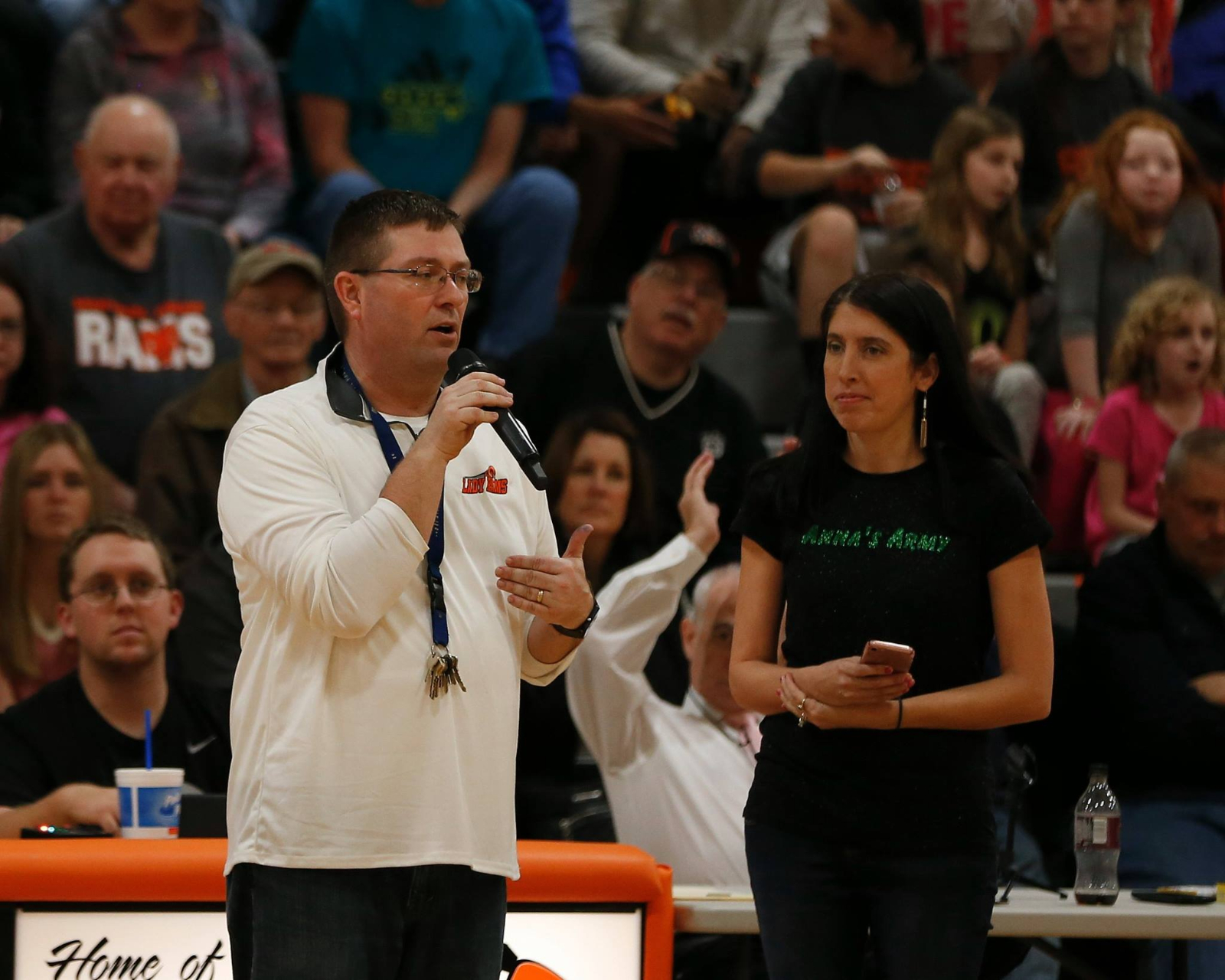 Mr. Porter is in his 9th year of teaching at Weathersfield School District. Prior to coming to Weathersfield, Mr. Porter worked the previous 15 years in marketing at various local and global industries. In 2009, when Mr. Porter’s marketing department was eliminated, Mr. Porter decided go back to school to become a teacher.

Mr. Porter has two degrees from Youngstown State University. In 1997, he earned a Bachelors of Science in Business Administration and in 2011 he earned a Bachelors of Science in Education. While attending Youngstown State University, he represented the university in the American Advertising Federation competition in 1997. In 2011, he was nominated for a QUEST award given by the university for his work in history. He also served on various board of directors for a variety of non-profit organizations.  In 2020, he completed his Masters in Athletic Administration from Ohio University. 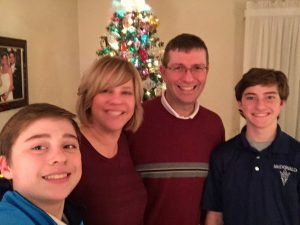 After earning his first degree, Mr. Porter began his coaching career at Byzantine Catholic Central in Youngstown, Ohio. While at Byzantine Catholic Central, Mr. Porter coached girls 7th and 8th grade basketball for ten seasons and worked with the booster club on various functions. Mr. Porter is currently in his fourth year as Mineral Ridge Athletic Director and is the adviser of the Mineral Ridge High School History Club. He currently resides in McDonald, Ohio with his wife Michele and twin sons Michael and Matthew. 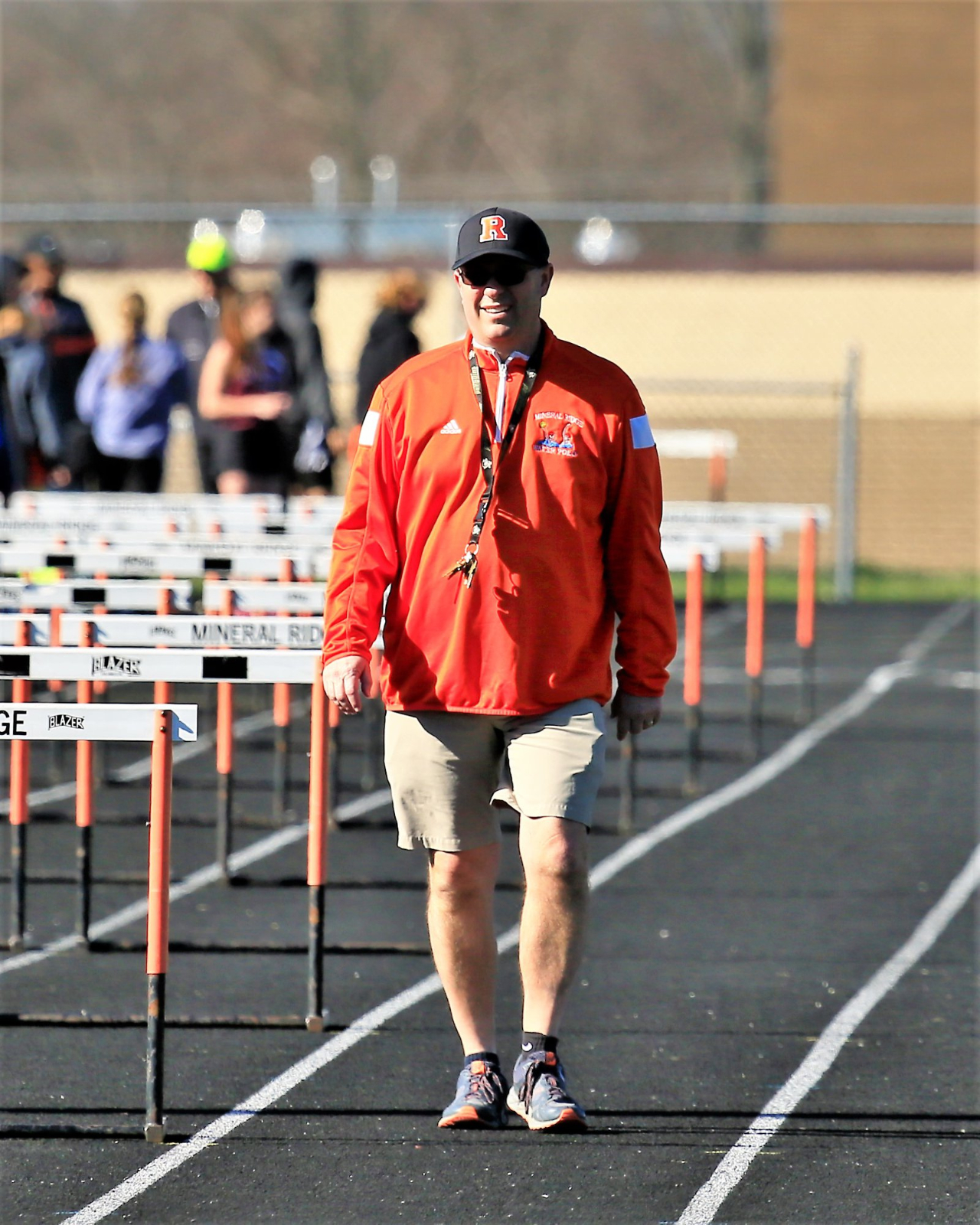 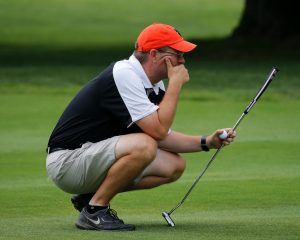